Entry requirements for the UK’s covert reconnaissance squad are to be ‘softened’ due to recent fatalities and concern that Scottish exams are getting too hard. The ‘dumbed down’ selection process will no longer focus on jungle survival skills but have a multiple choice on Tudor monarchs, a 10 metres swimming challenge and will culminate in an NVQ in babysitting. 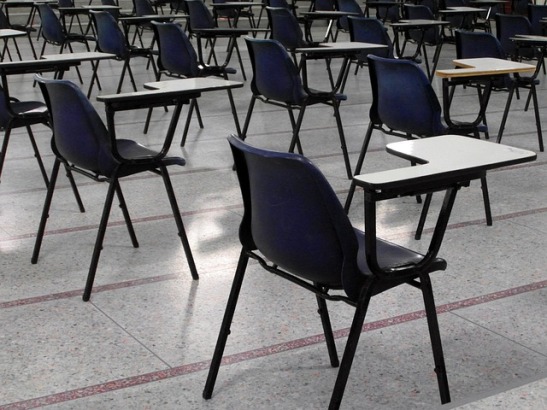 Some are concerned that this may reduce the Special Air Service to a glorified BTEC in Sports Leadership. Likewise grade inflation in counter-terrorism could mean that battle-field operatives lack a clear understanding of ‘intransitive verbs’ and how to make a paper-mache fjord. However candidates will still be expected to survive a gruelling 36 hour interrogation (RTI), conducted by Michael Gove, on the narrative structure of ‘Middlemarch’.

The original SAS selection had come under criticism for holding maths exams on the Brecon Beacons during extreme humidity and winds. One education officer defended the rigor of the old system: ‘Which sounds worse, a 34% pass rate or a 95% survival rate? To combat the threat of IS our forces need basic numeracy and IT skills. Yes, some Scottish teenagers will succumb to complex algebra questions, but their deaths are small price to pay for freedom and bringing back Grammar schools’.

Core modules in ‘Hostage Rescue’ will now become a dubious vocational course on Cabin Crew refreshment services. The Ministry of Defence has agreed to make all 16-mile marches ‘optional’ and hand-to-hand combat to be replaced with a viva voce. One student commented: ‘I don’t mind becoming an elite killing machine but I’d rather it was 100% coursework with lots of resits’.