Research, by the LIGO Collaboration, has revealed that a good accountant can warp space-time and your ‘tax bill’.  A billion light-years from what everyone else pays, two black holes (‘what Google owes’ and ‘what Google makes’) have collided to generate a distortion in the fabric of corporate tax code and ‘bag-douchery’. 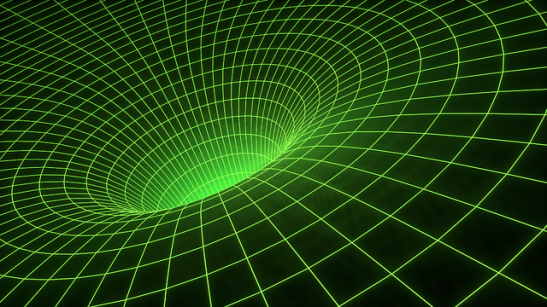 That’s where your money went

Over a hundred years ago Einstein predicted the existence of dark, soulless global corporations in his ‘Theory of General Greed’.  This is first evidence that the Universe does in fact revolve around money; with gravitational waves pulling all profits into Swiss bank accounts.  This scientific break-through is on par with the discovery of the Higgs particle, the Cayman Islands and making breathing ‘tax deductible’.

It is the sheer of size of Google that means the normal laws of physics and financial fair play do not apply.  One astronomer explained that given the distance from HMRC to the far edges of the Universe, £130m in back-dated taxes can look relatively small in comparison to multi-billion pound profits:  ‘It’s all about perspective.  It looks small but we have just standing a long way away from it’.

Meg Hillier, chair of the Public Accounts Committee, complained that normal taxpayers live in a ‘different world’ but in actuality it may be a different galaxy.  Up until now the majority of the Universe and Google’s accounts have been invisible to light telescopes and HMRC.  Now however transparent corporation tax is no longer in the realms of science fiction; proving we may have started with a Big Bang but we will probably end with a ‘financial implosion’.