For a country still balls-deep in austerity, the UK has magically found millions of pounds to invest in false beards and pens that shoot lasers. This is great news for any steel worker from Port Talbot who wishes to retrain as spy, or any redundant BHS staff who feel equipped to deal with a terrorist threat or ‘another Sir Philip Green’. 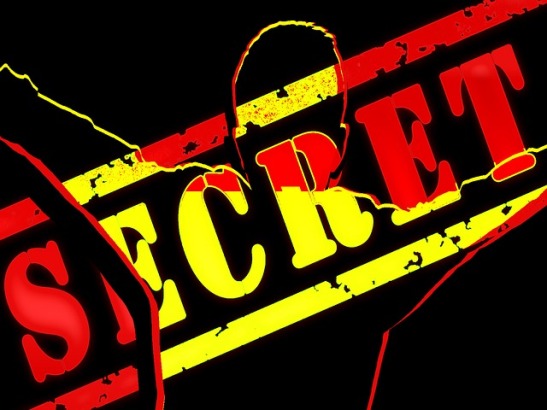 It’s a secret where the money comes from

Any P45 can become 007 through a simple induction process of making love to a mysterious Russian agent and killing an assailant with your thumb.  Alex Younger, the chief of the Secret Intelligence Service, is yet to confirm if these will be zero-hour contracts but even he is not desperate enough to subcontract G4S.

Explained one Minister: ‘There’s always money squirreled away somewhere – just ask Amber Rudd about the Bahamas.  But it’s about presentation; if you want to bail out the NHS you need to disguise it as a sub-prime mortgage lender. And if more people in wheelchairs were shaped like nuclear submarines, we could fund them to’.

Given that over 25% of 16-24 yr-olds in Bradford, Middlesbrough, Swansea and Wolverhampton are now unemployed, they may struggle to master the clipped accent of a James Bond.  An MI6 spokeswoman insisted: ‘We need the extra staff to protect the UK from violent extremists hell-bent on destroying our democracy – Jeremy Corbyn isn’t going assassinate himself you know’.