Oxford and Cambridge Universities have responded to calls to admit more disadvantaged students, by allowing Muggles, under-cover of darkness, to eat out of the bins – ‘once the foxes have finished’. Also serfs, or anyone from a Comprehensive, will have free access to all the facilities that a butler might need.

Although Oxbridge has ruled out making new colleges, they have agreed to allow working-class applicants from 12 Districts to fight for their place.  Explained the Head of Admissions: ‘Previously, if the poor wanted to get into Oxbridge, they needed to offer a turndown service or a platter of canapes, but now we have an open-door policy – because you can also be a doorman’.

Other Universities in the last five years have radically increased their admissions, yet Oxbridge has remained selective, basing admissions on acreage, share portfolio and the candidate’s relationship to William the Conqueror.  ‘We’re also well represented by a range of ethnic groups; we’ve a Maharajah’ son, the Crown Prince of Dubai and someone from Manchester.’

Impoverished students will now be offered worthwhile courses in CSE Metalwork and BTECs in Forelock Tugging.  ‘Oxbridge is about excellence. Ten of our post-war Prime Ministers all attended Oxford.  And look at how well they turned out’.

This entry was posted on May 23, 2018 by Wrenfoe in UK Education and tagged Comedy News, Flib News, Oxbridge, Satire. 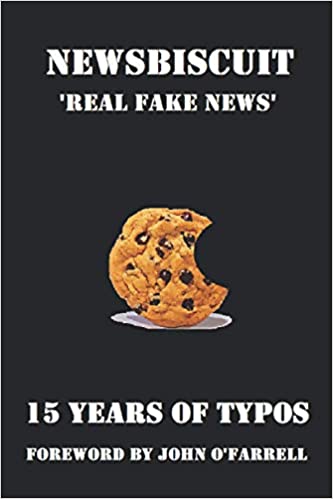