As an annual award, Flibbertigibbet salutes the one individual who has provided the most comedic material for satirical news in the last year.  No doubt Donald Trump would expect to top the chart every year, in a ‘bigly’ way. However… 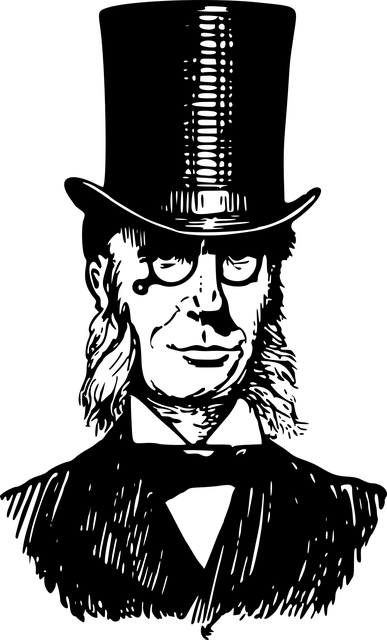 The front runners for the 2018 crown are…

Muppets every one. At the time of writing, I think, we are on our twelfth one.

The voice of Trump. Nuff said.

AND THE WINNER IS…Jacob Rees Mogg

He is the answer to – what do you get when a copy of a Dicken’s novel f$cks The Beano?  Mr. Mogg Esq would like to take Britain back to 1482 – which for him is edgy and futuristic.

So, onwards to 2020. I’m not saying it will be better but it will be a different kind of worse.

Have a Happy New Year & thank you for supporting Flibbertigibbet!